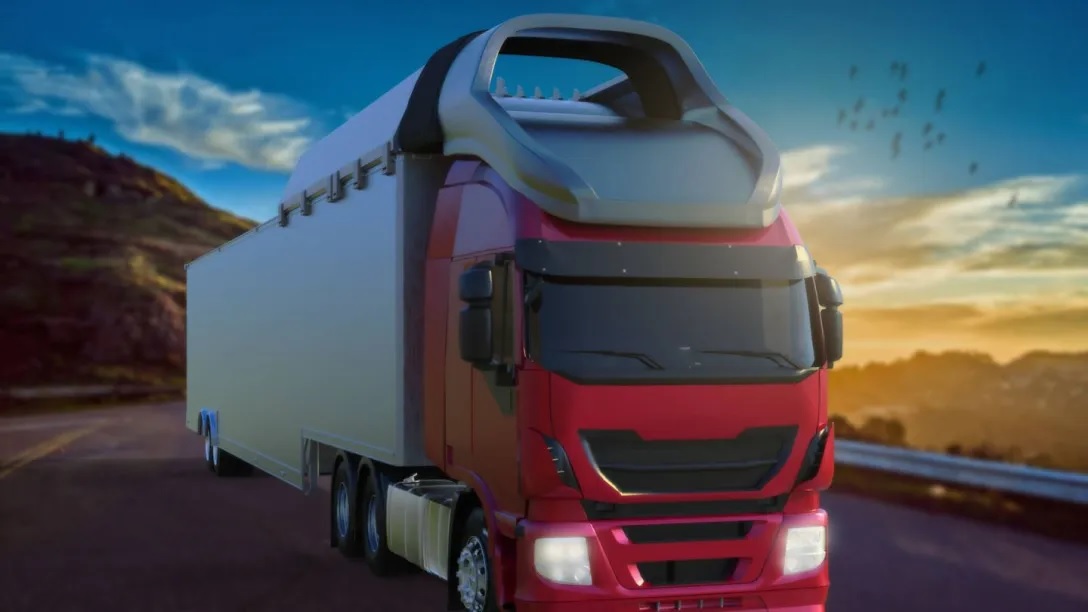 TRUCKS THAT WORK LIKE AIRPLANES? YOU HAVE TO READ THIS ARTICLE

We could all be one step away from the next revolution in the world of
logistics. Abdon Estefan and Mauricio Vargas, two Colombian
engineers of Spanish nationality, have launched a prototype that uses
the advantages of wind energy to lighten the weight of truck loads.
According to their calculations, this prototype has the ability to save up
to 25% on fuel. The device is in the process of being marketed in early
2023 in Spain and Canada.

The idea arose when the two engineers reflected on the operation of
airplanes, “Once the air mass hits, the air mass above must move
faster than the air mass below, supporting the plane”. This is what
Estefan, general director of the firm Eco Eolic Top System, comments
in a conversation with the newspaper “El Confidencial”.

From there, they began to see that all land and sea transport use air
mass, but they were not taking advantage of the wind energy that
could be used. The idea was born in 2016 and since then they have
been working on this model, called “Run&Save”.